The I-94 West Corridor Coalition was in desperate need of federal and state funding. Due to the unfortunate financial state of the Coalition and a lack of advocacy from the business, civic, and residential communities, this would be a difficult task to accomplish without proper leadership. In 2013, the Coalition retained members of the Velocity team to provide organizational management/strategic planning and lead the Coalition’s communications, government relations, and membership management efforts. 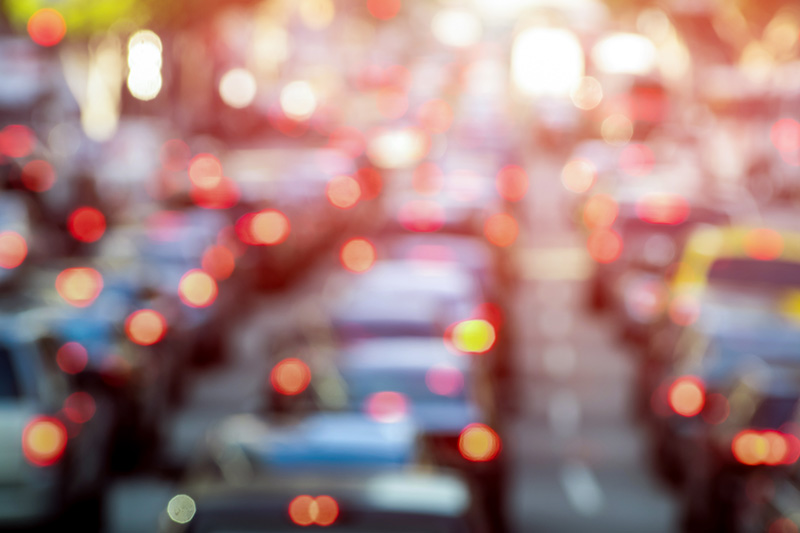 The Velocity team worked with the Coalition to develop short- and long-term goals, design a brand awareness campaign, and host a kick-off event with business leaders, legislators, and government officials. The team updated traditional and digital media components and accelerated advocacy efforts of the Coalition’s executive and other legislative branches.

The Velocity team’s efforts have paid off greatly for the coalition and the I-94 West Corridor. Strategic planning for the Coalition has resulted in outstanding financial stability, continuously increasing membership from year to year, and increased awareness within the business, civic, and residential communities.

Because of the successful government relations efforts, the Coalition was able to receive necessary funding for lane capacity expansion for the seven-mile stretch between Rogers and St. Michael, Minn. Since the grand opening in late 2014, this expansion has produced a 55 percent reduction in travel delay, saving travelers approximately 350 hours per day, and has attracted nearly three million square feet of new industrial development, producing $6.2 million annually in property taxes.

With Velocity’s help, the Coalition has continued to fearlessly advocate for transportation improvements along the I-94 Corridor. These efforts have produced exciting results. Two of the Coalition’s priority projects received the necessary funding to be completed in 2018.

This first announcement came in May of 2018 when MnDOT announced that the I-94 lane capacity expansion project from St. Michael to Albertville would be included in the Corridors of Commerce project and receive $56 million toward completion of the highway capacity expansion and other improvements. The second announcement occurred at the Coalition’s groundbreaking ceremony on October 12, 2018, where MnDOT Commissioner Zelle announced that the third lane of I-94 between Monticello and Clearwater would be made a permanent lane when resurfacing of the highway occurs in 2020.

Velocity continues to work with the I-94 West Corridor Coalition to complete lane capacity expansion and other improvements along I-94 from the Fish Lake Interchange in Maple Grove to St. Cloud.