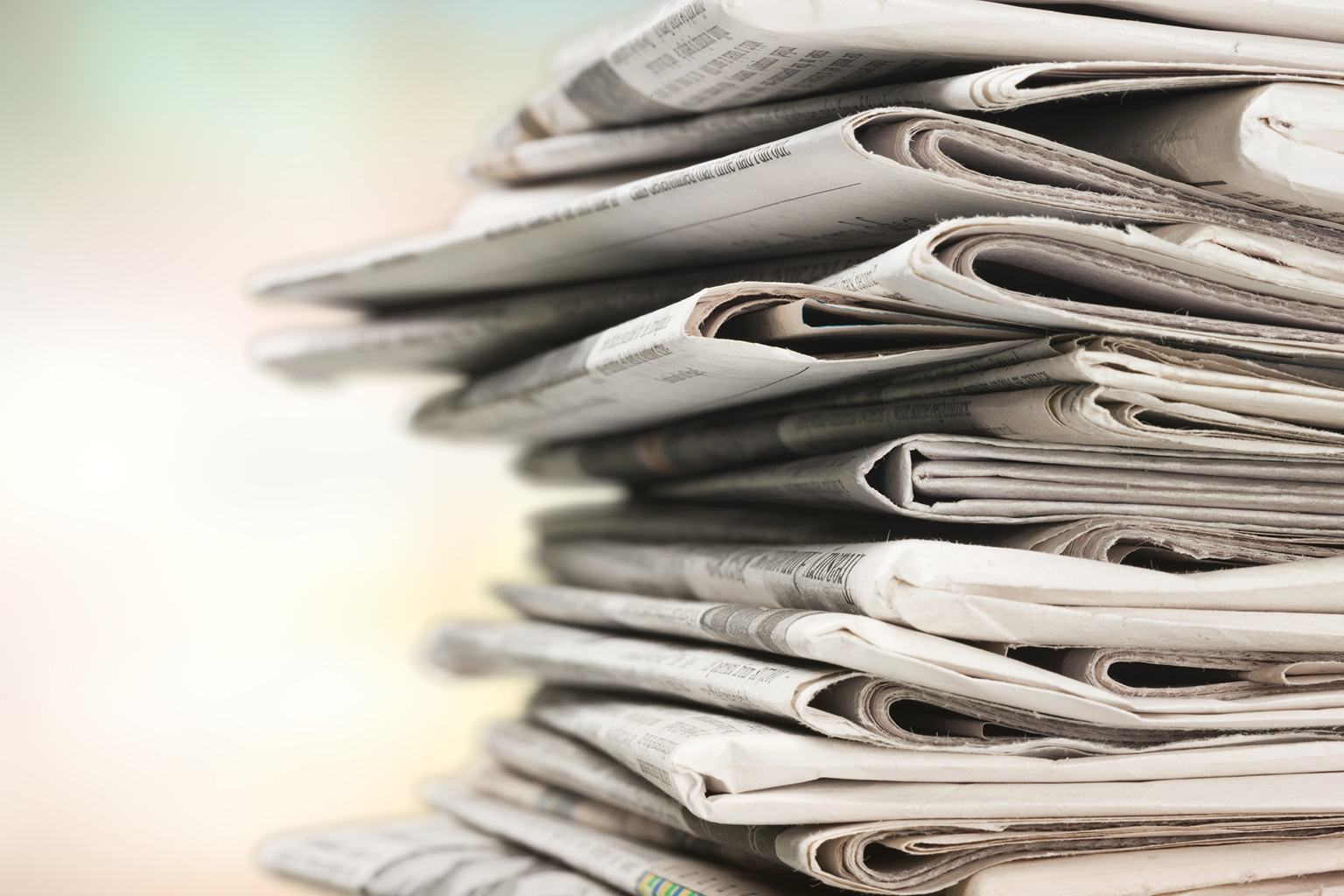 Several previous posts have identified tactics you can use to raise awareness of and increase the effectiveness of your advocacy efforts for your issue or project.

One tactic you may overlook is right in front of you: traditional media. If you know how to get it, coverage on conventional media – like today’s newspaper or tonight’s 10:00 news – can be an extremely valuable tool, both because your message goes to a large audience and because a presence in the media can help establish you as an expert, boost your credibility and incline people to see things your way.

In our social media-digital world, media coverage of your issue or project creates credible content you can then share and re-use to make sure your supporters and others get the information. Because it comes from someone other that you or your direct supporters, media coverage is viewed differently and can have a significant impact.

An October, 2019, blog post on this site, “The Proper Authority,” broaches this concept in the context of “Authority” and how it helps persuade people. (This is one of the concepts Robert B. Cialdini identified in his 1984 landmark work on persuasion: Influence: The Psychology of Persuasion, that we’ve addressed in earlier blogs.) Authority, as Cialdini uses it, relates to expertise and credibility: We’re going to listen – and act – because we believe the person communicating with us knows what they’re talking about. Appearing in the media can do a lot to boost that credibility.

So, what, specifically, are the opportunities? Here are a few:

Beyond the media, it’s also a good idea to offer up your spokesperson as a panelist at industry trade shows or at community organizations (e.g., Chambers of Commerce).

As we mentioned in “The Proper Authority” blog post, it’s really important that your spokesperson and media relations person knows what they’re doing. They need to be smart, articulate, relatable, perceived as trustworthy and, to the greatest extent possible, the smartest person in the room regarding the topic at hand. For example, nothing turns off an editor faster than a bungler who follows up an email pitch with a phone call that lands five minutes before the editor’s deadline.

Remember that editors and reporters love it when you make their job easier – or make them look better at what they do. That’s your goal. Once you get interest from a media person, take the attitude that you’re working for them: You want to do pretty much everything within reason to make it as easy as possible for them to tell your story.

In the event you don’t feel you have the expertise or time to take advantage of media opportunities that will help attract advocates for your project, Velocity can help.