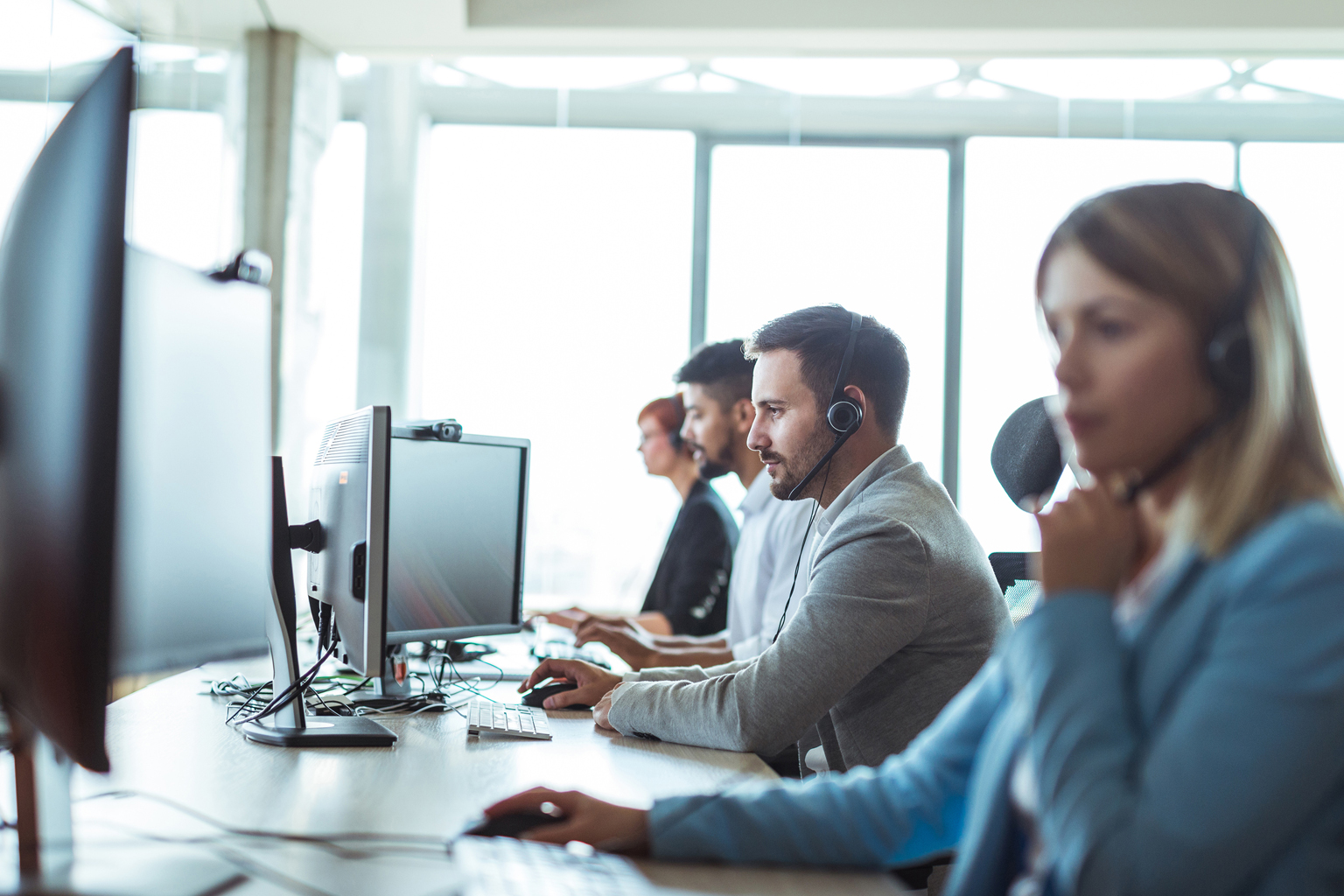 Anyone who’s spent any time doing any home improvement projects knows it’s hard to do professional-quality work if you don’t have the right tools and the experience to know how to use them. Advocacy’s not much different: Two earlier posts explored how to use digital advertising and database management to recruit “coalitions of the willing” who will actively support your issue or project.

Today, let’s add one more thing to the mix: the telephone. As much as we are a world of tweets, instant messages, snap chatting, etc., the phone and its ability to directly connect with people is still an important tool. Velocity recently used the telephone extremely effectively to build advocacy for a major project for a public utilities company. Read on. . . .

Starting with a database of “high propensity” voters – those likely to be engaged and active – Velocity began by identifying 75,000 people likely to support a key utilities project. These included people who would be directly impacted by it; e.g., those who lived in proximity to its route and those who likely met a set of criteria that included, in this case, a Republican political affiliation, swing voters and skilled trades and labor-leaning Democrats.

Velocity then made contact by phone to develop more information to help qualify and identify them further, asking whether they’d attend a meeting, write a letter to their legislator or to the Governor. Assuming Velocity didn’t know already, they also asked if anyone in the household was a union member. These queries helped to further qualify and identify supporters and assess their enthusiasm and their willingness to actively support the project.

Information developed by surveys and other phone work helped create additional data that Velocity uses to create and refine the model a likely supporter.  This becomes information that is used via the model, to build an ever-larger database of people likely to take action to support the project.

An effective phone program connected to and informed by data gives a project the ability to reach the right people to get them to take actions that help reach the broader goals. Phone activities and tracking the results of every single call also helps activate supporters and enhance your database at the same time.

For the energy project, there were dozens of meetings, hearings, and other events that were part of the approval process. For each of these, Velocity contacted people from the database in the relevant geography to inform them of the meeting time and place and to ask them to attend.

They also made follow up calls two days before the event to remind them to attend and asked them to check in with organizers at the public event. This was a way to confirm who actually followed through and attended the event – and to further qualify them as people who might be interested in taking a more active role in supporting the project.

In addition to asking people to attend meetings, the program also included a very important “patch call” component: Velocity could immediately connect anyone they had on the phone who wanted to talk with elected officials and directly connect them to the Governor’s office and to key decision makers – all opportunities to have a broader audience of supporters communicate directly with their elected officials their support for the project.

The results were substantive: Velocity made over 3,000 patches to the Governor’s office from mobile phones and over 12,000 from landlines. These calls consistently tell and show the Governor and other key decision makers there’s widespread support for the project, and, perhaps equally important, it tells them they can support the project without fear of political fallout.

Actual, “traditional” phone calls and text messages to mobile phones are even more effective when they are combined: The first is personal and makes the recipient know his or her opinion matters; the second provides the opportunity to keep them informed in real time. Texts also provide the recipient an opportunity to forward the message to friends and neighbors – and those texts should encourage them to do so.

As with all tactics, their effectiveness is only as good as their implementation. They require time and expertise. If you’re short on one or both, contact Velocity.