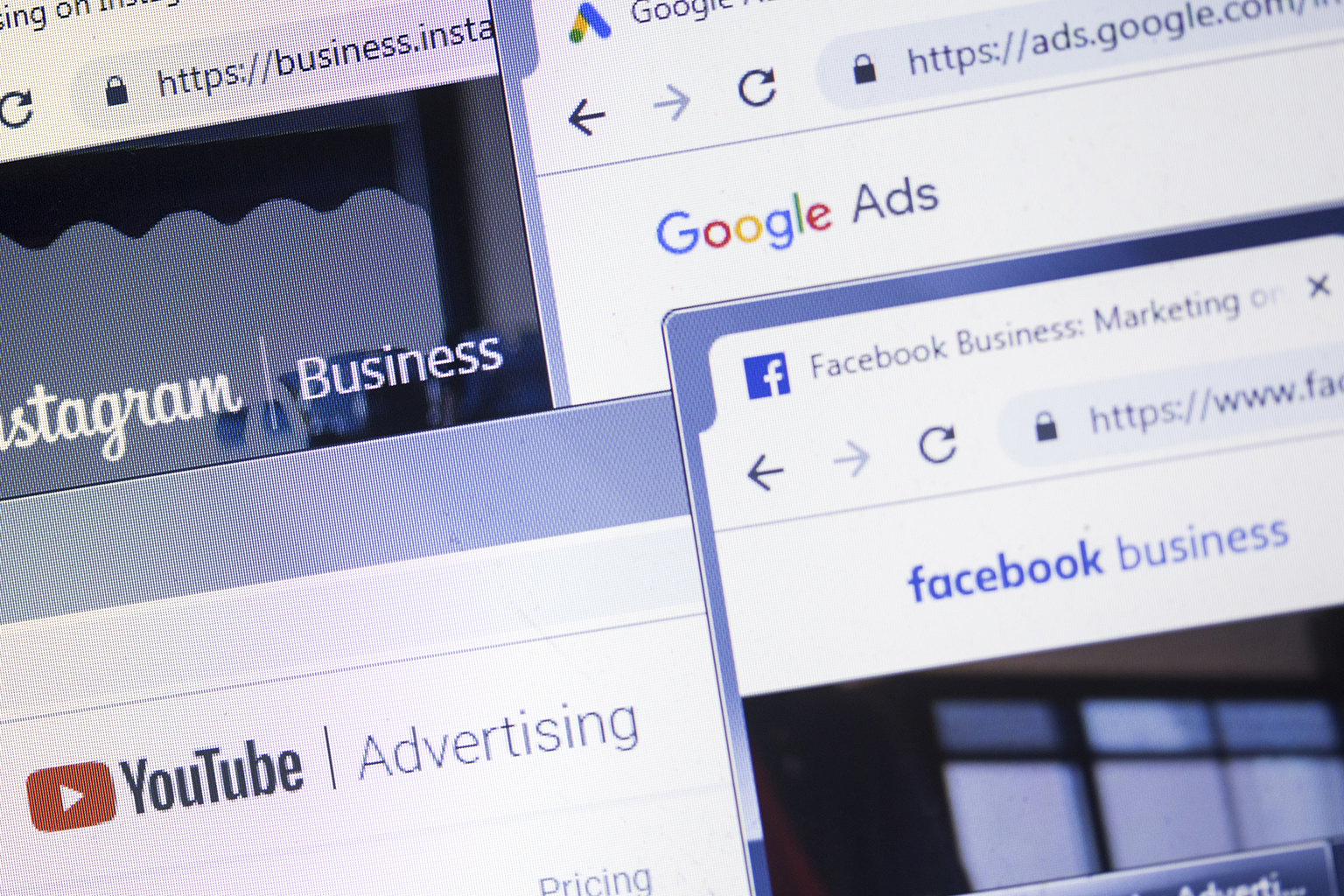 Let’s take a look at a few things to consider regarding how to maximize the effectiveness of advertising on social media as a component of an advocacy campaign. It’s important to understand you’ll likely use different metrics and want different outcomes than the guy who’s using social media to sell his widgets.

First and foremost, if you don’t have a social media program in place right now, stop reading this blog and get one up and running. Social media represents the “go-to” and most effective method of establishing a connection with your various audiences, and the sooner they get to know you, the better off you’ll be when you’re looking for people to support your cause. We’d all trust a friend sooner than a stranger, wouldn’t we? And – just to be sure – please disabuse yourself of any notion that it’s only young people who are on the internet and who use social media. Well more than 70 percent of American adults are online daily, and most of those are accessing it via a mobile device.

Your advertising will be more effective if your social media presence clearly establishes that you’re in the game. A good social media presence is proactive. Posts that appear on, say, a Facebook page are recent and relevant. Your objective is to help your readers form opinions about issues that are important to you. If you can do it creatively, with images and snappy, efficiently produced videos – that conclude with a call to action – all the better. Use your social media presence to establish yourself as a thought leader: the source people automatically think of when they want input as they form their position on a particular issue.

Before engaging in a social media campaign that seeks advocacy for a particular issue, decide what success will look like. It may not be generating “likes” for your Facebook page, but, because your objective is likely to raise awareness of an issue and put forward a particular point of view, it could well be the number of re-tweets you can get on Twitter. If your objective is to get people to come to an event, attendance at that event is an obvious metric, but so too might how well you can use that event to generate new followers, add names to your database or recruit volunteers. Another might be to monitor comments and keep a log of how you responded and how many you responded to. Are there other ways you can leverage that interaction to build advocacy? Know your desired outcome in advance, because, as marketing guru and Harvard professor Theodore Levitt put it, “If you don’t know where you’re going, any road will take you there.”

As for who will or should see your advertising on social media, Facebook and the other social platforms can slice and dice their data a million ways to Sunday, so you can get your message in front of a very specific audience – or audiences. (Perhaps you want to tweak your message slightly to appeal to different groups.)

For example, for a major energy utility, Velocity used its database to focus on reaching 75,000 individuals they determined could be motivated and would likely take an action to support the utility’s initiative. If the data you use to determine your outreach is accurate and thorough, you’re likely to get much higher levels of engagement (e.g., actions by people) than with a less targeted list. You’ll also reduce your risk of engaging with people likely to oppose your position.

Be aware, too, that social media platforms will continue to review and update their rules as to what will be allowed in political and advocacy advertising. Expect to complete an “ad authorization process” or something similar. Here’s info on the Facebook version. It’s unlikely you’d have trouble meeting these criteria, but work this step into your planning, or you’ll be waiting to launch your campaign.

Today, social media is a sine qua non of an advocacy outreach program. Unfortunately, though, navigating the rules and regulations across the various platforms can be daunting. The solution? Get help! Here at Velocity, we’ve developed and managed social media campaigns as part of a larger advocacy acquisition strategy, and we can do the same for you. Contact us to learn more.

Scarcity: “Don’t it always seem to go that you don’t know what you’ve got ‘til it’s gone?”*
Tactics Toolbox: Maximizing Use of Available Data