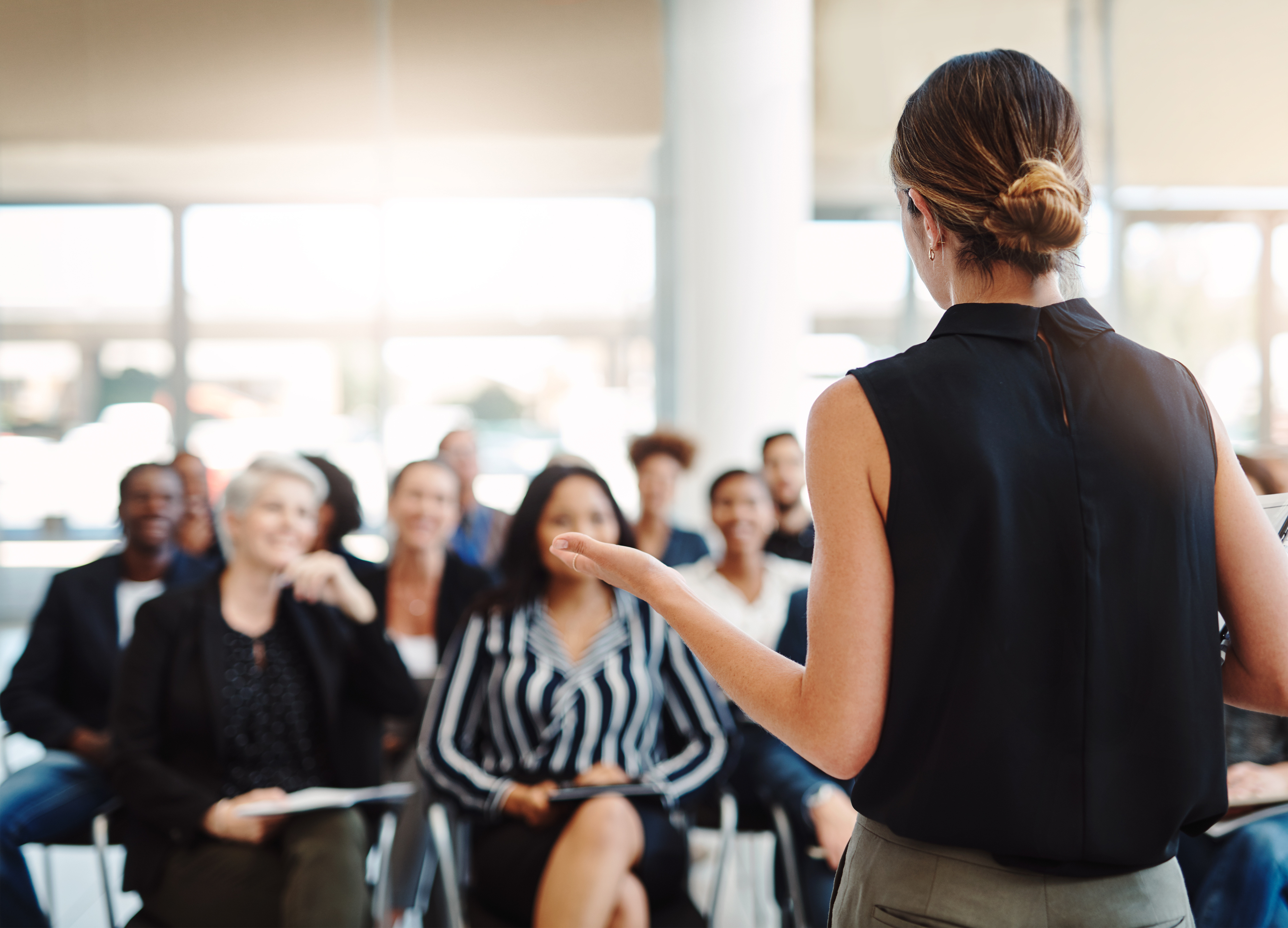 It’s likely you are more prone to act on or adopt a point of view based on the argument of someone who obviously knows what they’re talking about as opposed to someone who obviously doesn’t. We’ve all been in situations where we can identify the exact moment we’ve decided to reject someone’s argument because it’s become glaringly apparent the person can’t credibly defend their point of view or seems to be making things up as the moment requires.

It’s also likely you’d accept the medical advice of someone who’s dressed in a white jacket with a stethoscope wrapped around their neck than of someone in street clothes you’re chatting with at a social function. And, regardless of whether disobeying might mean a night in the slammer, most of us will do what a uniformed police officer tells us to.

These scenarios illustrate the concept of Authority, the fourth component of Robert B. Cialdini’s 1984 landmark work on persuasion: Influence: The Psychology of Persuasion.* Authority as Cialdini is using it here relates to expertise and credibility: We’re going to listen – and act – because we believe the person speaking knows what they’re talking about. It also relates to our tendency to behave according to how someone in a role we perceive as senior to us instructs us to, but Cialdini quickly points out that Authority in this context is fraught with peril for marketers, as effective persuasion moves people to make a decision or take a position on an issue because they’ve decided to – not because someone has essentially mandated they do so.

So, implications for persuading people in a public affairs framework? Be “the smartest person in the room” on matters that connect to your project or issue, and, more importantly, make sure people know it:

It’s also important the people you use to help tell your story are individuals your audience can relate to and want to listen to. For example, if your issue is a matter of interest to a rural audience, it’d be counterproductive if your audience were to discover your spokesperson or expert grew up and still lives in Manhattan. It’s also why companies enlist professional athletes to sell their sporting goods.

Another thing about spokespeople that goes without saying but always matters: It’s also important they be good at it. Often dismissed as mere “spin doctors,” a good spokesperson reinforces every opinion we’ve articulated in this blog. They need to be smart, articulate, relatable, perceived as trustworthy and, to the greatest extent possible, indeed the smartest person in the room.

*Read about the first three in earlier blogs that have appeared on this site.

Don’t Believe Everything You Read (or See)!
You have a crisis. Do you have a plan?