We All Use Social Proof for Easier Decision-Making 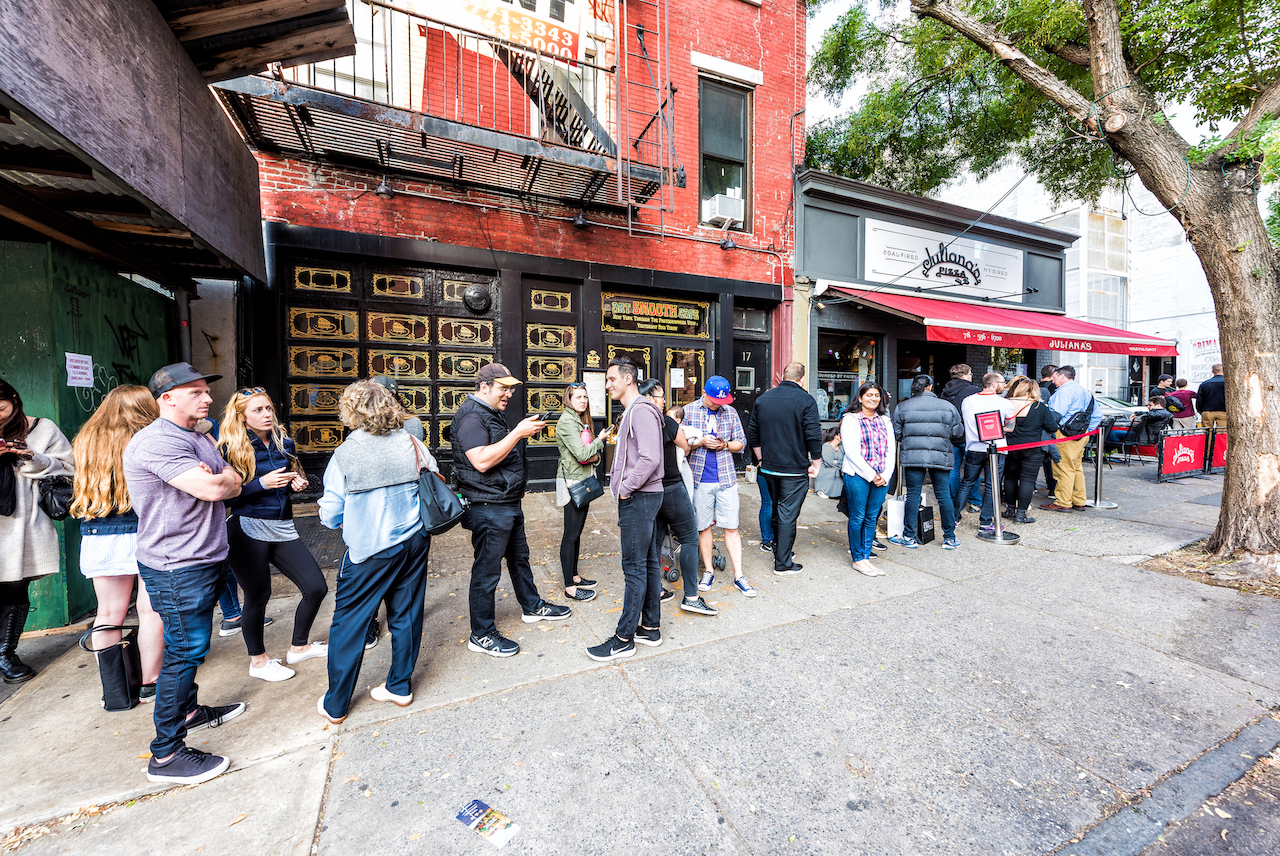 Now for the third of a series of blogs that discusses Robert B. Cialdini’s 1984 landmark work on persuasion: Influence: The Psychology of Persuasion. The first post deals with the idea of reciprocity; i.e., if you give people something, they’ll be much more likely to give you something in return. The second explores the concept of consistency. For marketers, this is the idea that persuading people to make a small commitment improves the likelihood they’ll make a bigger one later on, largely because they feel compelled to act according to how they’ve previously indicated they will. Today, we’ll explore Cialdini’s concept of social proof.

Do you feel better about your dining choice when you walk into a restaurant that’s empty or into one that’s bustling with patrons? If it’s the latter, you’re experiencing a great example of social proof: People are encouraged when they see their choices validated by other people. When you encounter a group of people on the street and everyone is looking upward, do you look up, too? That’s social proof.  (Check out this classic video that demonstrates the concept.) Simply put, most people question their own judgment when it’s not reinforced by the behavior of others, especially when they weren’t particularly confident in their judgment in the first place.

This concept has big implications for marketers, because if social proof can instill in someone confidence they’re doing the right thing – or, perhaps more important, that they’re not doing the wrong thing – those marketers have taken a major step toward winning an enthusiastic customer or advocate.

Opportunities abound to incorporate social proof into your messaging and marketing presence. The easiest and perhaps most prevalent is the testimonial. It’s very compelling to read about why someone likes a particular product or who makes a case for being on one side of an issue. It makes it far easier for others to make a decision themselves. Including a photo of the person adds credibility to their words and makes it easier for the reader to conclude the testimonial is coming from someone trustworthy and “like them.”

Of course, the ultimate example of this type of social proof is the recommendation of a friend. Who hasn’t made a decision based on what a friend has told them, or better yet, made a decision with far more confidence after getting input from so trusted a source?

Case studies, reviews, and affirmations on social media (e.g., “Likes” on Facebook) are all examples of social proof.

Developing a marketing strategy that includes elements of social proof is paramount, because it uses the advocacy of others to tell an organization’s story rather than leaving it up to the organization to do it itself. Which would you be more inclined to believe?

Issues Matter More than Partisanship When It Comes To Persuasion
Don’t Believe Everything You Read (or See)!