Issues Matter More than Partisanship When It Comes To Persuasion 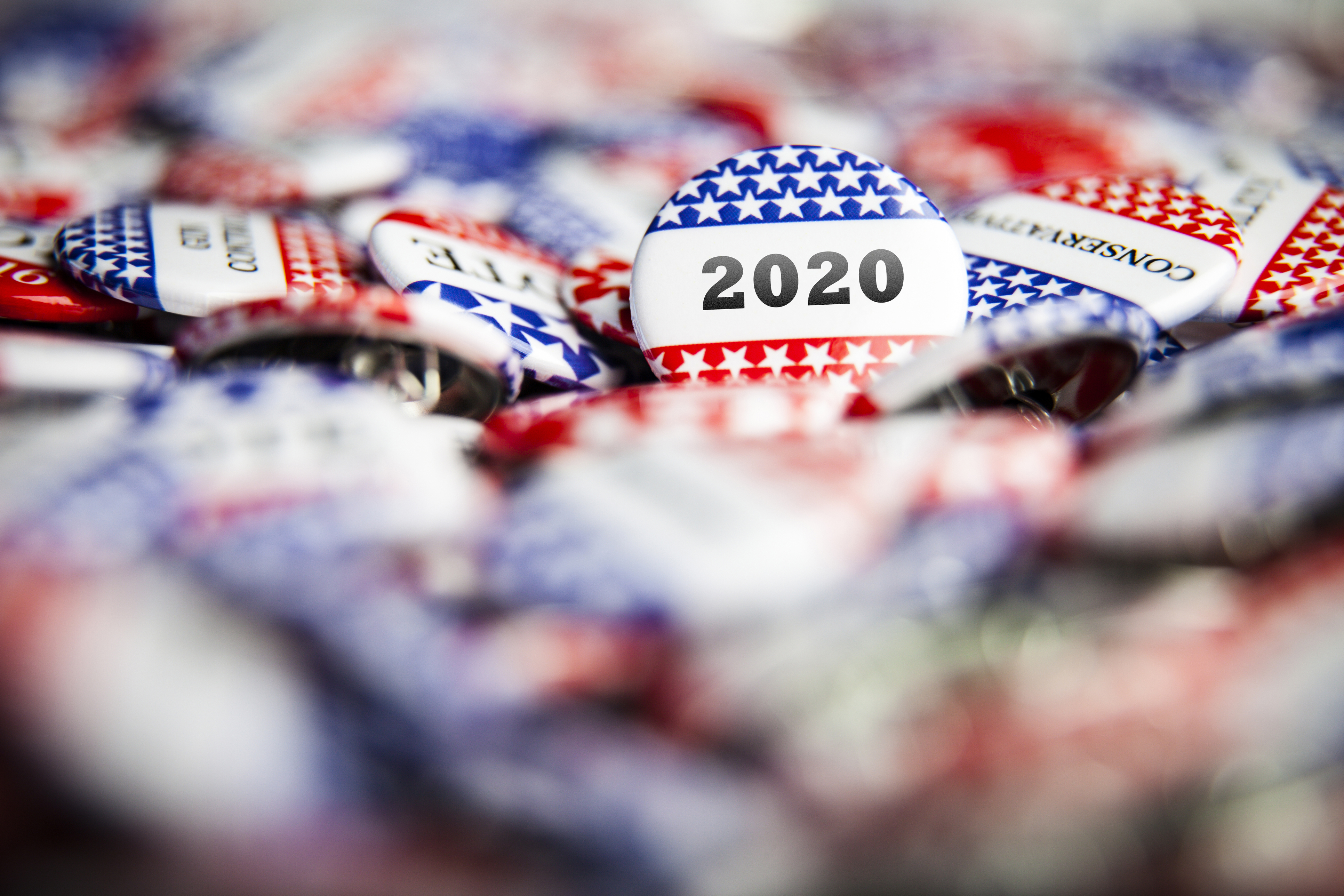 Every year there are elections, we are bombarded with calls, letters, signs, ads, and other things to get us to vote for or against a candidate.  Campaigns spend time and money on these tactics in part because this is how it has always been done or because their opponents are already doing it.  Yet, when it comes to actually persuading someone to change a position or to take an action, focusing on the partisan differences is not as effective as you would think.

The Center for Responsive Politics, via its Open Secrets project, reports that candidates, political parties, and interest groups spent $6.4 billion – that’s billion with a b – on federal elections in 2016. That’s money spent on activities such as ads, phone banks, direct mail and canvassing. But perhaps more striking than this enormous sum is their conclusion that, in large part, that investment yielded pretty close to nothing as far as persuading people to vote for one candidate over another.

At first blush, this probably isn’t great news for public affairs agencies that develop programs for clients that seek to persuade legislators and “publics” to take a particular side on a particular issue.

But don’t jump to conclusions.

“The first order of understanding an election and how people vote is partisan identity,” said Joshua Kalla, a University of California – Berkeley doctoral student in political science, who, with Stanford assistant professor David Brookman analyzed field data from 49 local, state and federal campaigns. “Most people vote based on whether there’s a D or an R next to their name. (They) view themselves in a partisan lens. When it comes time to vote, it’s less a function of a person running for office than a person with a party label beside his or her name.”

The dynamic changes when it comes to issues rather than candidates. Brookman and Kalla, in a study about a campaign to change minds about transgender people, found that persuasion is, in fact, possible. The study suggests that intentionally curated, issue-specific persuasion campaigns may shift people’s views more easily than partisan political campaigns.

“The transgender campaign was very focused on getting people to be introspective and think about times they or their loved ones had been discriminated against and how that made them feel, and how that real, lived experience informed their views on non-discrimination laws and views toward LGBT people,” Kalla explained. “That’s close to an ideal of how we want democracy to function.

In addition to bolstering the idea that outreach tactics are effective in issue-based campaigns, Kalla and Brookman’s work reinforces the age-old contention that, to be persuasive, it’s important to frame an issue in a way that lets a constituent or legislator see how an outcome will impact them or their community. When it’s personal, they’ll participate.

Consistency: Aligning your values with your actions (and vice versa)
We All Use Social Proof for Easier Decision-Making