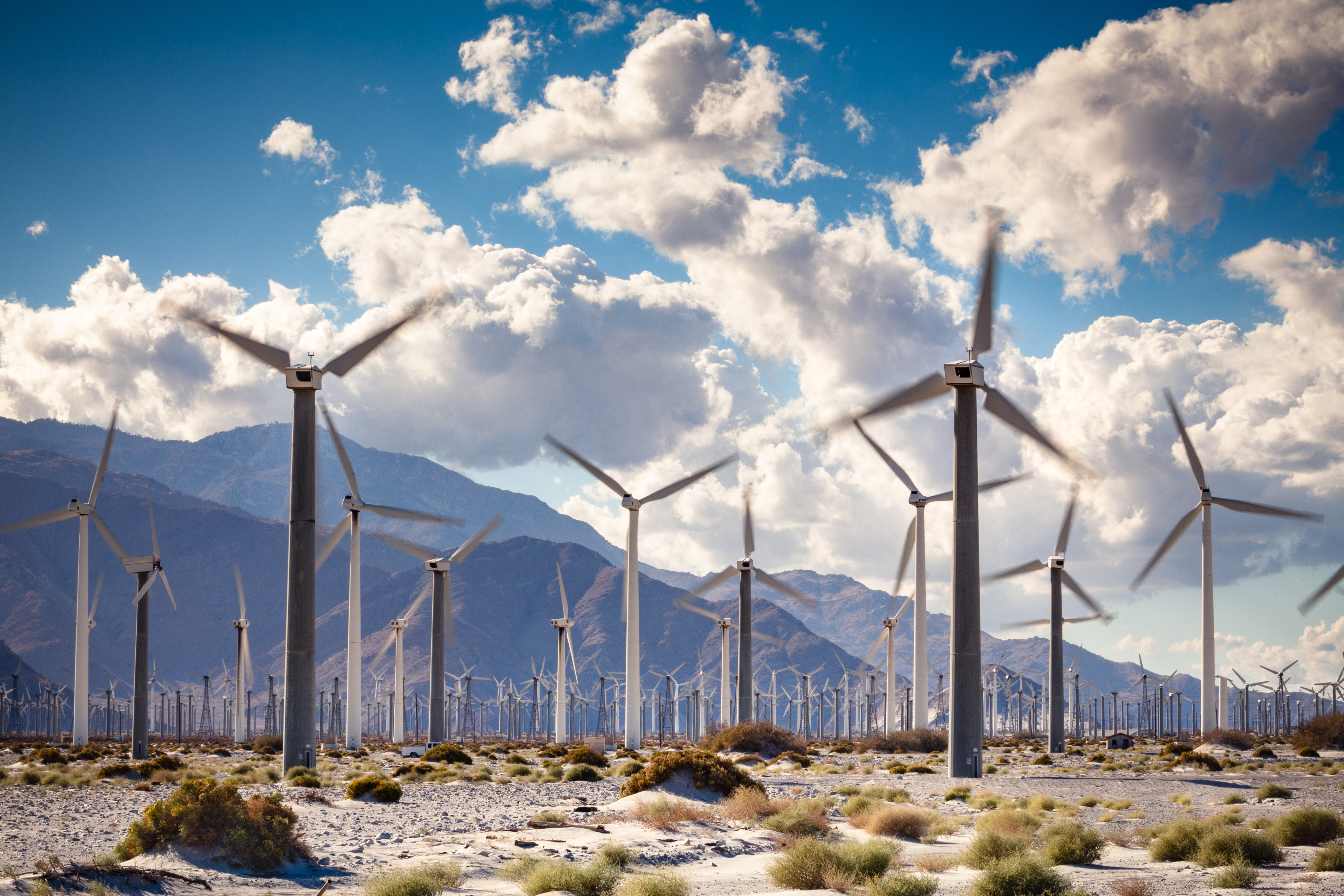 It is now evident that U.S. utilities are pursuing plans to generate more electricity from renewable, clean, “decarbonized” energy sources. That transition has utilities bickering with legislators and consumer-advocacy groups over who might own what and who will benefit from changes in how electricity is generated and transmitted.

A case in point is the situation in Colorado, where Xcel Energy appears interested in maintaining the existing model, in which utilities enjoy monopoly status and rates of return for their willingness to be regulated. Denver-based Allen Best, writing for the Energy News Network, says critics want a new approach, one that rewards utilities for performance, not for assets to be depreciated. Legislators are also considering whether Xcel should help smaller players transition to renewables and whether to require Xcel to participate in an organized market, as there’s consensus that this scenario would achieve more cost-effective procurement and distribution of energy from those renewable sources, presumably to the benefit of end users.

An organized market might take the form of what’s commonly called a Regional Transmission Organization. Without one, Xcel could end up owning all of the new transmission required to integrate the renewables. Were it required to participate in an RTO, it’s easy to rightly conclude Xcel would be in a far less favorable position.

One thing is certain: As we’re looking to get our energy from different sources, utilities – big ones in particular – may find themselves in a changed landscape with fewer opportunities to maximize revenue. Read more here.

Cultivating Advocacy: Don’t Forget the Creativity
Reciprocity: To get, you gotta give.