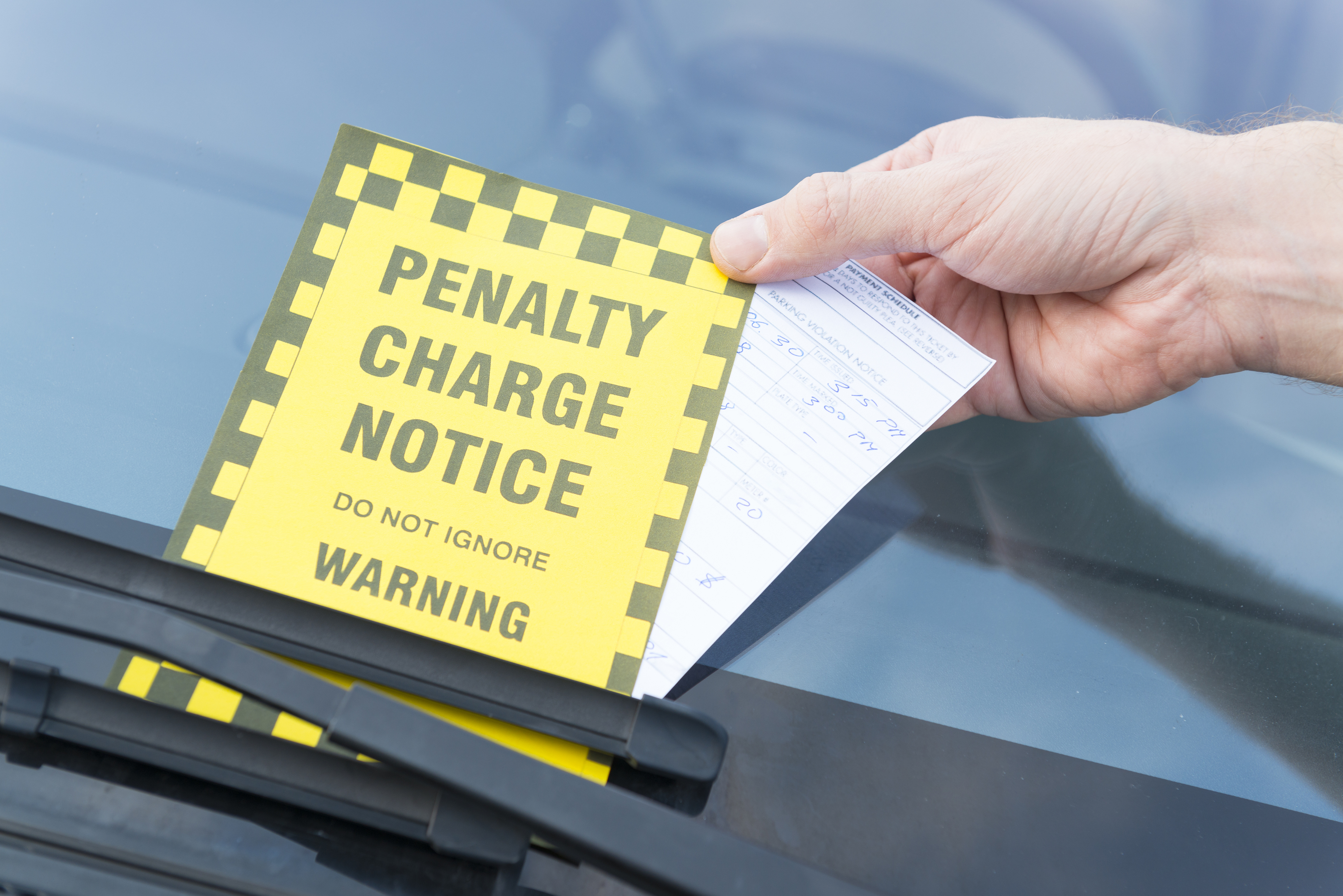 Are your marketing/public awareness campaigns moving the needle in the direction you want it pointing?

In a recent blog post, media guy Dan Shewan offers some well-considered “grassroots marketing” ideas that may provide better bang for your buck than the pay-per-click or social media campaigns you may have settled into. Shewan says grassroots marketing “purposefully targets a highly niche group of people in an attempt to persuade that group to then propagate your message organically.” That’s a big order, but the potentially huge payoff motivates many a marketing director to buy a dozen bagels, assemble the team and hatch up the next campaign destined to “go viral.” The better plan, though, may be to tread lightly, as several of Shewan’s ideas, including “Create Buzz with a PR Stunt” and “Flirt with Controversy on Social Media,” unless executed in the most capable of hands, have a high likelihood to bomb, backfire or both.

But “tread lightly” is not to suggest one shouldn’t tread at all. Using unique, creative communications will invariably generate more “buzz” than relying on same-old, same-old efforts obviously intended for mass consumption.

A good example is a simple but effective idea Velocity developed as it worked with the Grand Avenue Business Association to combat an initiative by the City of St. Paul, Minnesota, to transition to paid parking on the popular shopping street. After organizing what was a heavily attended awareness-raising event, Velocity had residential and business advocates opposed to the plan sign mock parking tickets that were then sent to the Mayor as way to demonstrate the strong opposition to the plan. Ultimately, the City abandoned a flawed proposal that had the potential to hurt the local residential and business communities.

Grassroots support or opposition often goes much further because of the “real” stories and the organic feel that they present. The Grand Avenue Business Association likely would have received a different response from the city if it weren’t for the constituent support and passion derived from the issue.

Of course, consider grassroots marketing as one tactic in a larger strategic plan that includes identifying how a constituent feels about a particular issue and then creating custom communications that move that person toward your point of view – so they’re the ones behind that peer-generated buzz motivating others to engage and advocate for your project or issue.

Not sure where to start? Velocity – and its Advocacy Elevator – can help you.