Move the Needle with Relationship-based Advocacy 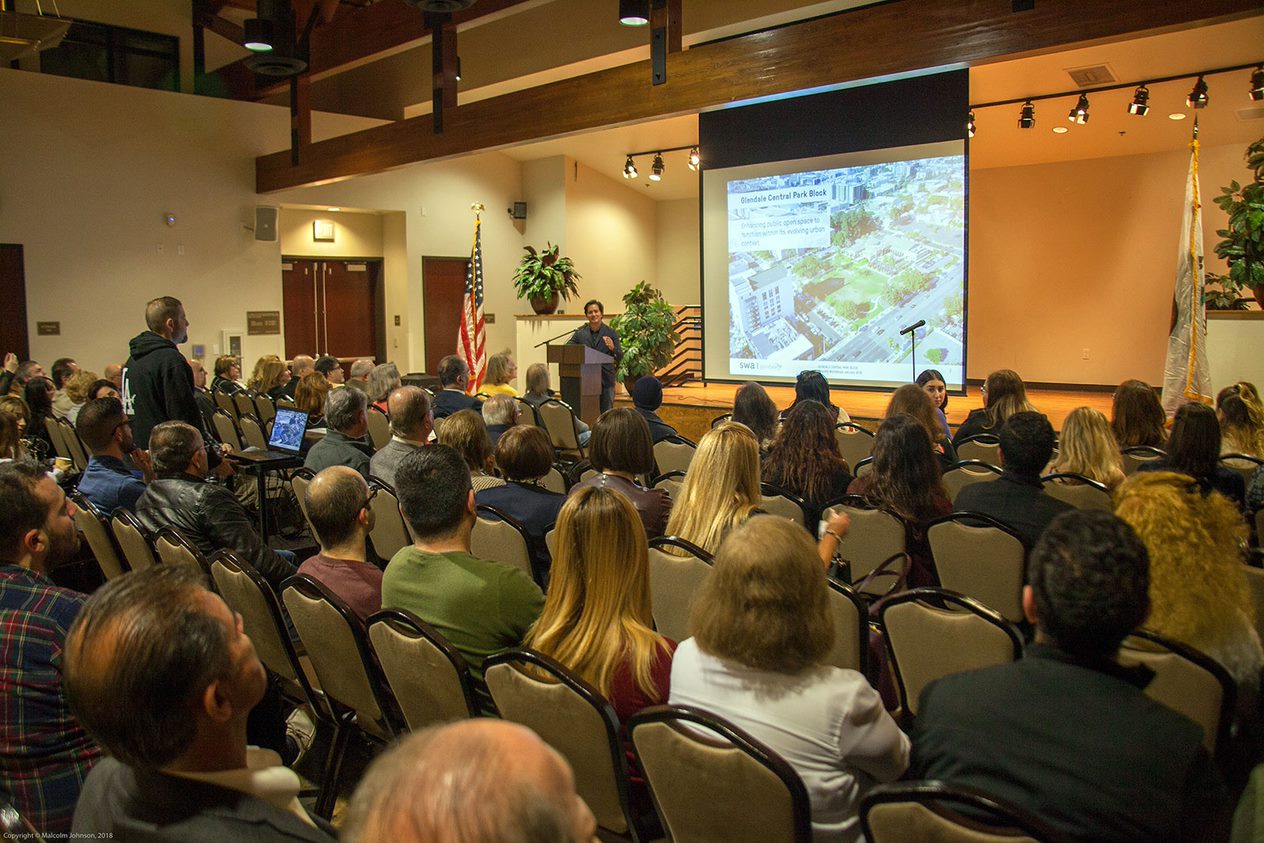 Recent polling by the Congressional Management Foundation found that 79 percent of grassroots advocacy professionals use identical mass email campaigns to members of Congress and other elected officials as their primary grassroots advocacy tactic. Yet just three percent of congressional staff told CMF those campaigns have “a lot of influence” on their offices’ decisions. CMF is a non-profit organization that seeks to build trust and effectiveness in Congress by enhancing the performance of the institution, legislators and their staffs through research-based education and training.

CMF believes the main reason advocacy groups are content with such dismal results is that they’re measureable – via things like click rates and open rates. Lost on them, it seems, is that clicking and opening aren’t translating into influencing and support garnering.

What to do? CMF suggests a relationship-based approach with metrics that include:

Also of note is that CMF says too few supporters aren’t adequately versed in the issue at hand to make a compelling appeal for a lawmaker’s support.

These recommendations connect with what drives Velocity Public Affairs’ Advocacy Elevator™.  After bringing together constantly evolving, proprietary modeling methods to rank a person’s position on your project or issue, Velocity uses the Advocacy Elevator model to develop and deploy a customized, multi-pronged effort that moves that person to a higher level of engagement in support of your project. Along the way, the person becomes better-informed, more enthusiastic and better-prepared to advocate on behalf of your project – be it through print communication, phone calls or in-person encounters with legislators and other decision-makers.

PAK Properties and Velocity manage projects on and off the worksite
Cultivating Advocacy: Don’t Forget the Creativity